Crypto AM re-shines its Spotlight on Indorse as it launches Indorse 2.0

Indorse was originally launched to help software developers prove the authenticity of their credentials and find jobs commensurate with their coding skills regardless of their origins.

One example of discrimination due to foreign, unaccepted credentials was the Syrian refugee crisis which forced a large number of talented developers to move to Europe where they struggled to find employment, despite having relevant skills. 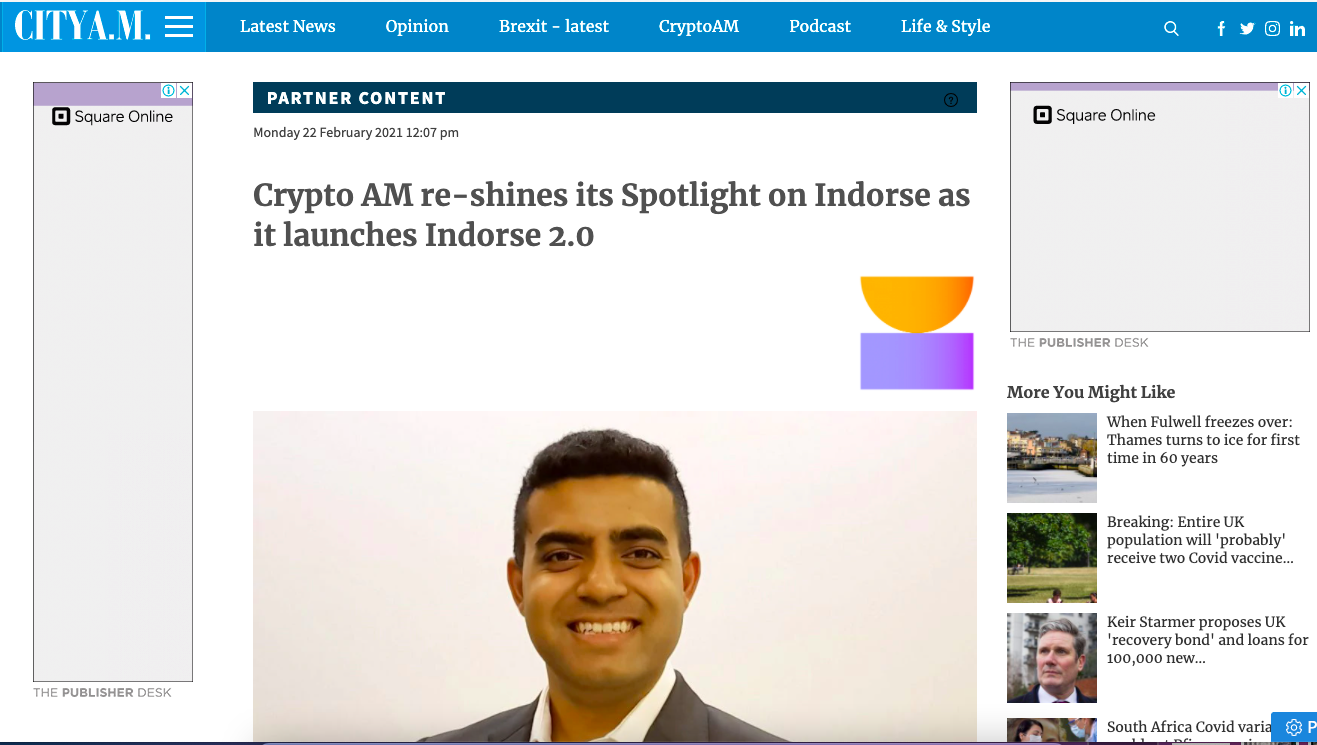